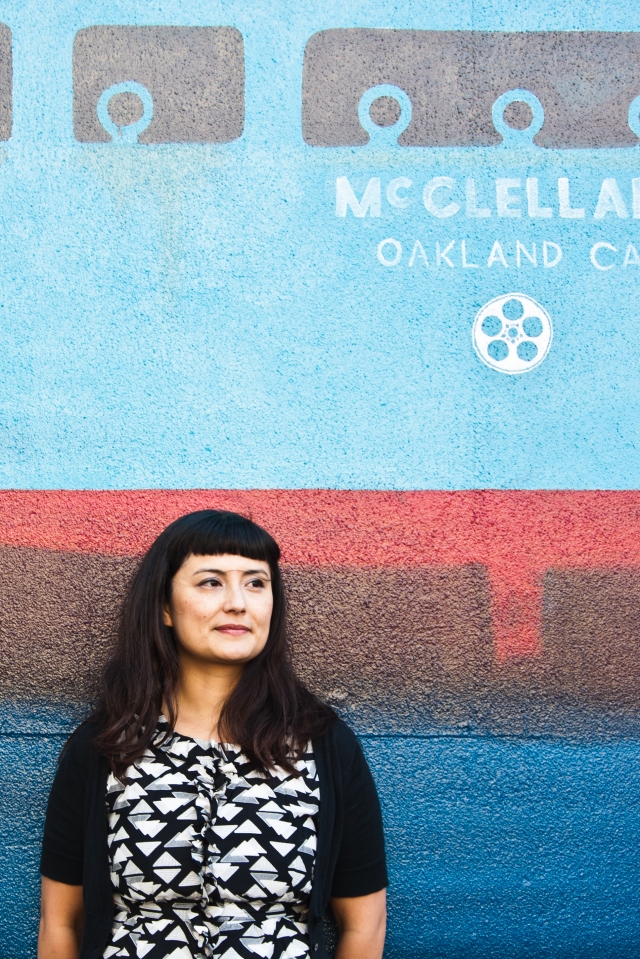 Kei poses by a mural near downtown Oakland.

I had the honor of writing an article about Kei Fischer, an Oakland-based activist, for KoreAm Journal’s February issue. (Read article.) In 2008, Kei and her friend Miho Kim founded Eclipse Rising, an organization for zainichi Koreans in the Bay Area. 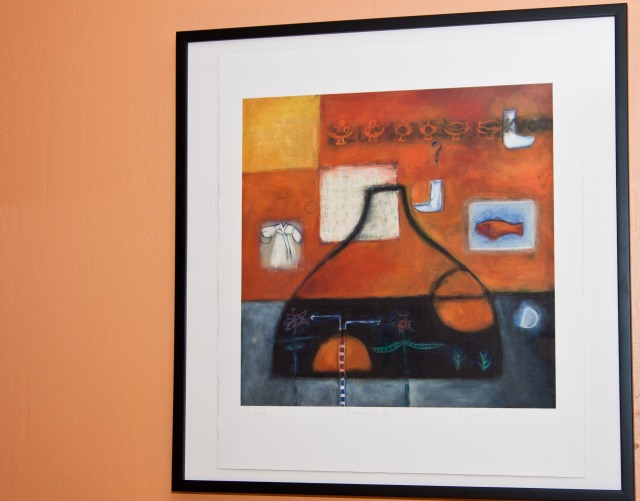 A piece of artwork by Kei's mother.

Zainichi Koreans, with a population of more than one million, are Japan’s largest minority group. Though they trace their roots back to the early 1900s, they are still discriminated against socially and politically. Many zainichi choose to “pass” in their everyday lives by using Japanese names. Sometimes they even hide their identities from their own children. 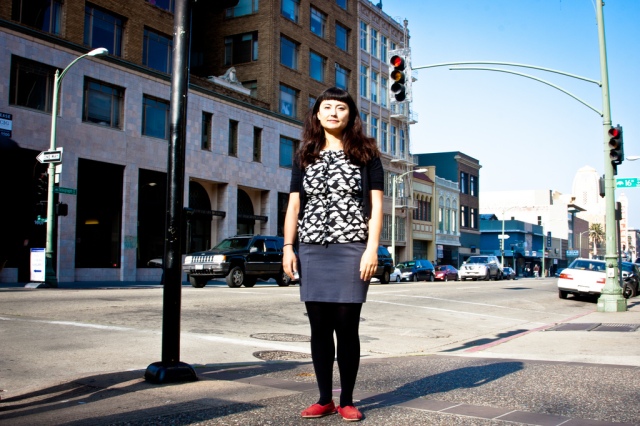 Kei has two master's degrees: one in ethnic studies and another in education.

Eclipse Rising, named in reference to Japan’s emblematic Rising Sun, aims to create a community among zainichi Koreans living in the States. Its members also work to improve the treatment of zainchi Koreans and other minority groups in Japan.

In concert with the Japan Pacific Resource Network, Eclipse Rising has been raising funds for the victims of the Great East Japan Earthquake and Tsunami in March 2011. The Japan Multicultural Relief Fund aids underserved minority communities that have been overlooked by mainstream relief efforts. These include zainichi Korean schools, Korean comfort women, migrant workers, single mothers, and children and adults with special needs. 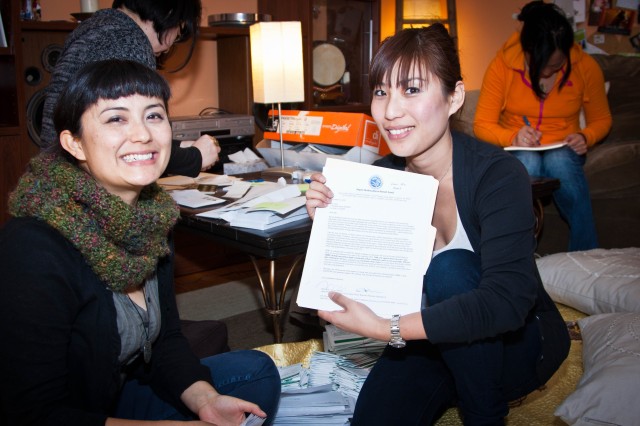 Please consider donating to this important cause.