I wrote a profile about chef Corey Lee for the November 2011 issue of KoreAm magazine (read article), which I blogged about a few days ago (read post). The day before we went to press, Lee’s one-year-old restaurant, Benu, debuted in the Michelin’s 2012 Red Guide San Francisco with two stars. Amazing, though not unexpected, from this uber-talented 34-year-old Korean American.

I needed a justification to spend the kind of cash this swank SoMa eatery requires. My birthday, which this year fell the day before Thanksgiving, was an ideal excuse. I invited three friends who weren’t leaving town along for the fine-dining fete.

We committed to the full tasting menu, and what a delightful (and very expensive) ride! For $180 per person (and the whole table must join in), we consumed an amuse bouche, 19 dishes plus an exquisite piece of birthday cake. Highlights included oyster and pork belly with kimchi; eel in feuille de brick with creme fraiche and lime; foie gras xiao long bao; beef braised in pear, beech mushroom, sunflower seeds and leaves; and lychee and red bean with matcha custard and wild rice.

As a bonus, an older, quite elegant couple from New York sat at the table next to ours. They peppered our dinner conversation with surprisingly knowledgeable (and humorous) quips about mysterious menu items such as crispy cod milt (sperm) and espelette (pepper hailing from the Basque region of France and Spain).

Guests of a famed winemaker, they were enjoying Thanksgiving in Napa while their children busied themselves elsewhere. When it came time for the bill, the server discreetly offered it gratis. They refused, saying they would only let Benu comp the wine.

Who were these people?

Of course, after they left, I asked. Turns out we were conversing with Florence Fabricant, writer for the New York Times and author of myriad cookbooks, including the altruistic who’s who recipe compendium, “Park Avenue Potluck: Recipes from New York’s Savviest Hostesses.” You can read her regular posts in the Diner’s Journal on nytimes.com.

What a happy birthday for me. 🙂 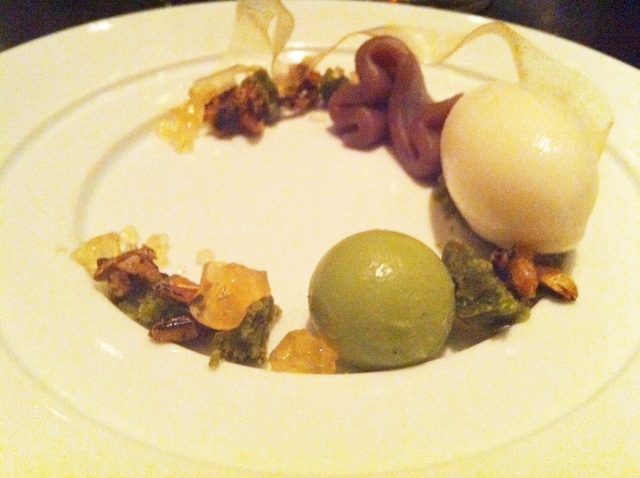 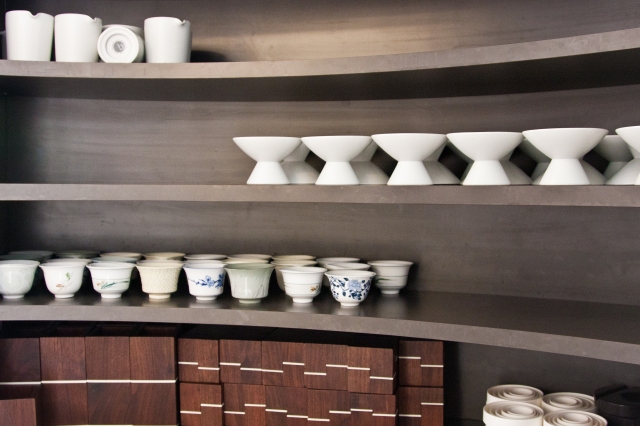 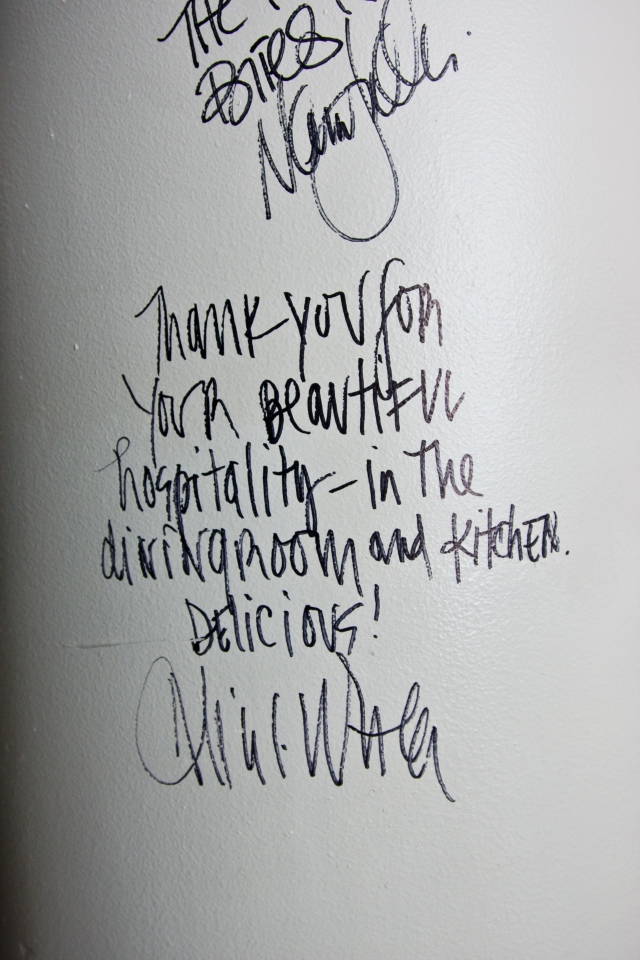